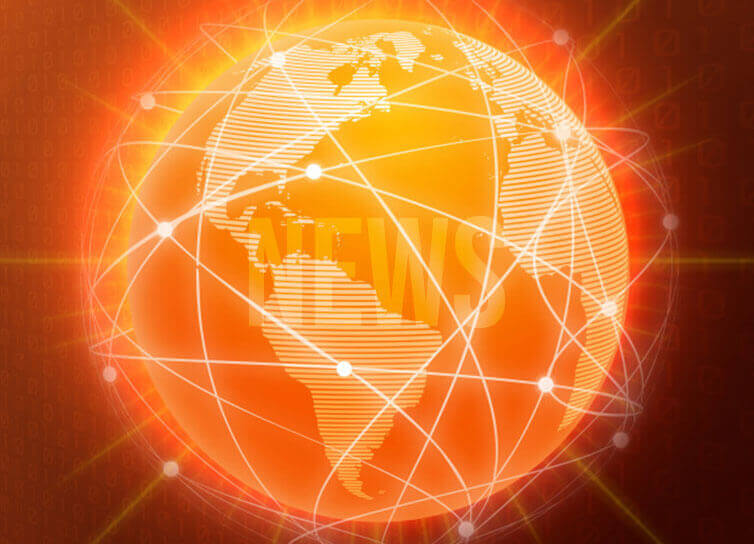 A 24-year-old man in Texas who filmed himself licking ice cream and putting it back in the freezer of a Walmart supermarket has been jailed for 30 days and fined USD 1,000, according to US media reports.

The video of D’Adrien Anderson licking the ice cream was shared on social media last August. After the video went viral, several health and safety questions were raised.

The clip received over 157,000 views on Facebook before it was taken down, The Port Arthur News reported on Wednesday.

Surveillance cameras at the outlet showed he later took the ice cream back out of the freezer and bought it.

The ice-cream-licking incident happened on August 26 in Port Arthur, about 145 km east of Houston.

Anderson and his father later returned to the shop to show officers a receipt as proof that he had bought the tainted ice cream kept in the freezer, US broadcaster ABC reported.

Despite this, the ice cream manufacturer replaced all of the ice cream in the freezer as a precaution, which cost the company USD 1,565.

His 30-day jail sentence will begin immediately, the report said.

China responds to report it fired laser at US Navy plane

Not using Yes Bank app for money transfers? These may be your best options